Join our grown-up book club!  This month, we'll be discussing The Soul of an Octopus (available now for 10% off in-store for anyone who will be joining us!)

Our grown-up book club meets once per month and is open to anyone ages 18+.  We have a wide range of ages who join us from early 20's to 70's, so don't be shy...all are welcome!  To be included in our monthly email distribution list for this group, please email diane@thereadingbug.com

Sy Montgomery is a naturalist, documentary scriptwriter, and the author of 20 books on non-fiction for adults and children, including her most popular book (at least before Soul of an Octopus), The Good Good Pig.  A naturalist who has spent months at a time living on her own among wild creatures in remote jungles, Sy says she always felt more comfortable with animals than with people.  As a result, she gladly opened her heart to a sick piglet who had been crowded away from nourishment by his healthier and stronger siblings.  At the time she had no inkling that this little piglet, which she later named Christopher Hogwood, wwould not only survive, but thrive.  She soon found herself engaged with her small-town community in ways that they had never imagined.  Christoper wound up providing Sy with something she had sought all her life—an anchor (and a large one at that, weighing in at 750 pounds) to family and home.  The Good Good Pig celebrates Christoper Hogwood’s life.  His intelligence and fame increased along with his size, and he was featured in USA Today and on several NPR environmental programs.  In this good good book, Sy reveals what she learned from this generous soul who just so happened to be a pig—lessons about self-acceptance, the meaning of family, the value of community, and the pleasures of our beautiful earth.

Soul of an Octopus began as an article in a 2011 edition of Orion magazine, a bimonthly magazine focused on nature, culture and place, and addressing environmental and societal issues.   The article, titled “Deep Intellect” was about her friendship with a sensitive octopus named Athena and her grief when Athena died. Soul of an Octopus was a finalist for the 2015 National Book Award for Nonfiction and a New York Times bestseller.    Sy has been described as “part Indiana Jones, part Emily Dickinson.”  Her book for children, Quest for the Tree Kangaroo: An Expedition to the Cloud Forest of New Guina, was the winner of the 1007 Orbis Pictus Award and was selected as an Honor book for the American Librarians Association Sibert Award.

Sy was born in 1958 in Frankfurt German. She graduated from Westfield High School in Westfield, New Jersey and from Syracuse University, a triple major with dual degrees in magazine journalism from the S.I. Newhouse School of Public Communications and in French language and literature and psychology from the College of Arts and Sciences.  She lives in  Hancock, New Hampshire, with her husband, writer Howard Mansfield, who writes about history, preservation and architecture.

Author Vicki Croke asked Sy what she has learned about life based on her lifelong study of animals, and Sy answered: “How to be a good creature.  How do you be compassionate? . . . I think that animals teach compassion better than anything else and compassion doesn’t necessarily just mean a little mouse with a sore foot and you try to fix it.  It means getting yourself inside the mind and heart of someone else.  Seeing someone’s soul, looking for their truth. Animals teach you all of that and that’s how you get compassion and heart.”

1.  How does Montgomery describe the different personalilties that the octopuses have?  Do you agree with her assessments of the attributes? Can you relate to the emotions that she interprets them to have?

2.  Otherness is a central issue of the book.  How does Montgomery use the “otherness” of the octopus to show the ways that humans in the story can feel that they don’t fit in or belong?

3. What are the similarities between octopuses and humans that Montgomery sees?

4.  What does Montgomery reveal about what constitutes consciousness in humans and animals? Does she show octopuses have consciousness?

5.   Does Montgomery address and answer the question whether an octopus can have a soul?

6.  Given what science now knows about anthropomorphism, is it a problem to be dealt with?

7.  Many cultures consume octopuses as a food.  Do you see any issues?

Gift Cards Available
Great for any reader for any occasion. Redeemable in-store or online.
Get a gift card. 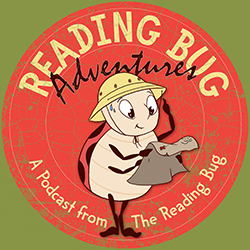 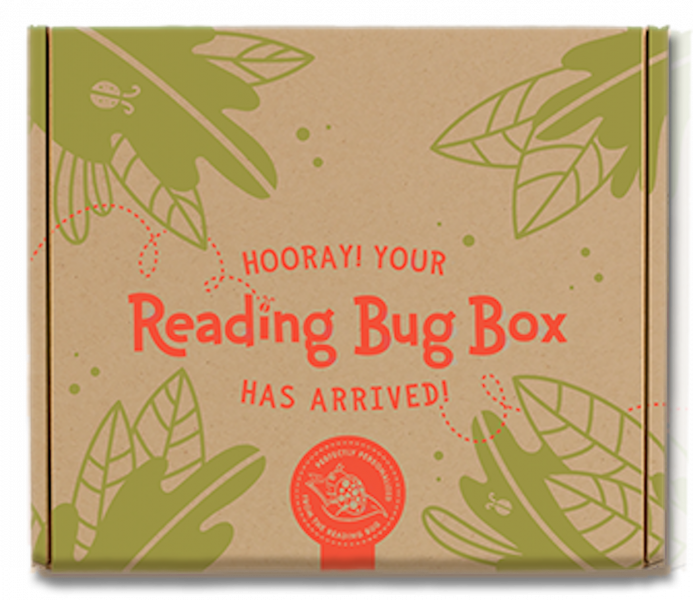