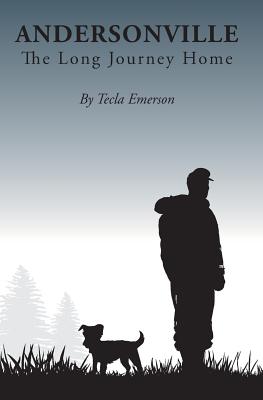 Hock snuck off in the dark of night to join the Union Army. He was too young to be part of the fighting force but now, taller than most, he easily joined their ranks. Wounded in the battle at Petersburg he was captured and sent to a Confederate prisoner-of-war camp - a camp so horrid, it is still written of today. As one more of Andersonville's nameless inmates, he was given a number. Identified as "Unknown 9586," he was thrown on the death cart and hauled out as one of the dead. "Unknown 9586," did not rest in peace. Leaving the site of his burial, he set out for the north. Alone, starving, wounded and unarmed he began his journey. This is his story. From the hills of Vermont to the sights and scenes of horror that are found on battlefields and then to his final destination. It's the tale of prisoner #9586 - Unknown. The prisoner who missed his own burial.