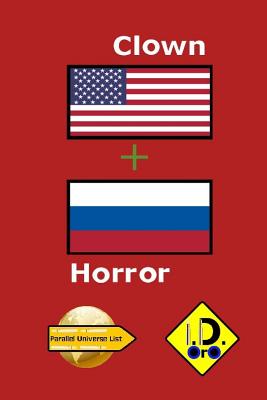 Japanese Version of: President F hrer Devil-Eggs joins the Best Friends Forever (B. F. F.) Alliance to destroy the North Atlantic Treaty Organization (N. A. T. O.). Irene a 17 year old girl lives with her parents Anthony and Katelyn in Seattle, Washington. Anthony escapes the Devilcare Death Panels & Camps after Katelyn denounces him to the American Gestapo. Irene secretly records a conversation of two American Gestapo officers in her home. After listening to the recording, she realizes that Anthony is actually right, the shameless government is spying on everyone in the United States using the free electronics that the government gives citizens. Alternative facts are lies and not scientific proofs. President F hrer Devil-Eggs eliminates Social Security pensions and Medicare health benefits for senior citizens replacing them with Devilcare. Katelyn and Irene must convince Irene's grandparents to leave Wichita, Kansas behind and move in with Katelyn in Seattle. Now a tough decision follows a surprising call.