A Restaurant in Jaffa (Paperback) 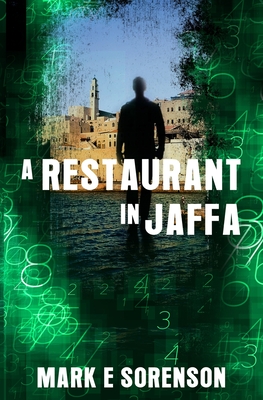 A RESTAURANT IN JAFFA combines contemporary science and ancient settings with the unraveling of a chillingly plausible cyberoffensive. It is the tale of two talented individuals, each grappling with a troubled past while caught in the middle of a modern global conflict.

Ryan Thompson's company is failing. His girlfriend has left him and his business partner has just disappeared. Now, the NSA is knocking at his door.

A group of Palestinian revolutionaries has covertly piggybacked onto his company's software to infect and compromise critical industrial, government and military systems in the U.S.

Driven to clear his name, Ryan teams up with Eliana Beck, an Israeli-American intelligence agent whose involvement becomes complicated when she is first forced to confront her past. With the NSA a step behind, it is up to Ryan and Eliana to stop an insidious campaign of escalating cyberterrorism designed to extract a ransom that will change the entire landscape of the Middle East.