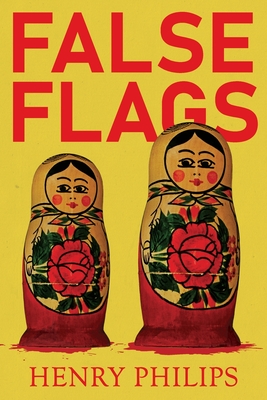 A Border Patrol Agent is murdered outside a smuggling tunnel on the US-Mexican border. Is it just the work of a rogue narco-trafficker or something more sinister? As FBI Special Agent Eric West investigates the crime from both sides of the border, he makes an alarming discovery about just what might have been smuggled. Before West and his partner can make sense of the revelation, a horrific terrorist attack draws the full resources of the US Government to a shadowy group claiming responsibility. Could the agent's murder somehow be connected?

As the investigation spreads across the globe, the geo-political stakes couldn't be higher. Who is really behind the terrorist attack? What will be the retaliation? And can West assure the murdered agent's beautiful sister that justice will be served for that crime?

"Riveting and realistic, a combination of action and adventure, international state-sponsored terror with a nail-biter for an ending." - Matt Tank, FBI Special Agent, Retired