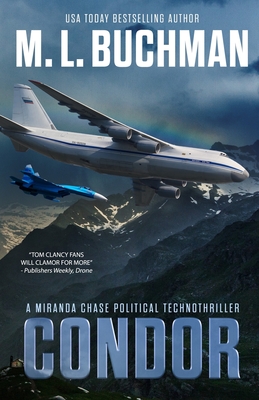 The nation's #1 air-crash investigation team of sleuths-caught up in a conspiracy, fighting to survive.

No. They call Miranda Chase, the NTSB's autistic air-crash genius. Miranda refuses. But as the stakes escalate, she soon may be too late to stop the new Cold War from becoming the final war.