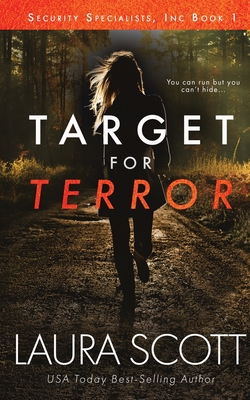 If you leave without me, you'll be dead by morning.

Critical Care Nurse Natalia Sokolova can't ignore former FBI agent Sloan Dryer's dire warning. Especially after the Deputy Prime Minister of Russia dies under her care, her house explodes and she finds her dear friend brutally murdered. The only glimmer of hope in her nightmare is Sloan's bad Ukrainian accent and his willingness to keep her safe.

Sloan can't figure out who wants Natalia dead, and when he finds a link to her family, he isn't sure who they can trust. As they run ffor their lives and the awareness shimmering between them, they uncover a terrorist plot that could bring the United States to its knees. Time is running out. Can Sloan and Natalia save their country--and their future, before it's too late?