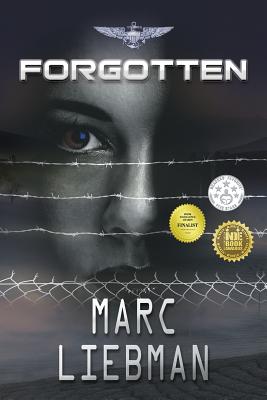 The Forgotten are six Americans who did not come home at the end of the Vietnam War. Kept hidden in a remote camp in the jungle near the Laotian/Vietnamese border, their captor - a People's Army of Vietnam lieutenant colonel - has them converting raw opium into morphine base. His goal: ransom them back to the Americans for millions years after the war ended. Before she married Randy, Janet Pulaski was an anti-war activist and a member of the Students for A Democratic Society's Action Wing. After he's shot down, she's sent to Cuba to learn how to be an assassin and makes an interesting life style choice. When the U.S. learns of their existence in 1982, two men, one a former POW and the other a CIA operative want the POWs dead. Their existence could send one to jail and the other to a firing squad. Forgotten by Marc Liebman is a great read. It's one of those stories that grabs hold on page 1 and takes you on a rollercoaster ride. The plot is amazing, something quite unique, and is full of twists and turns. Anne-Marie Reynolds for Readers Favorite