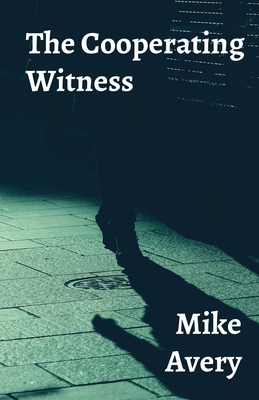 Suffolk Law student Susan Sorella is tending tables at her father's restaurant in Boston's North End when the head of the local mob pays her a surprise visit. What he tells her sends her on a mission to save an innocent man accused of gunning down the mob's accountant.

Susan's also an intern for Bobby Coughlin, a burned-out defense attorney who cops his clients out faster than they can sign his retainer agreement. The judge, having dropped the accused trigger man in Bobby's lap, is pushing for a quick guilty plea. Bobby wants to supply it before he has a nervous breakdown.

Susan has to battle Bobby's fear of failure, his sexism, the State's Attorney, crooked FBI agents, their homicidal informants, and a cooperating witness to get to the truth. She's not a lawyer yet, but with her knack for digging up evidence and the wise guys on her side, can she get to the truth before an innocent man goes to jail?