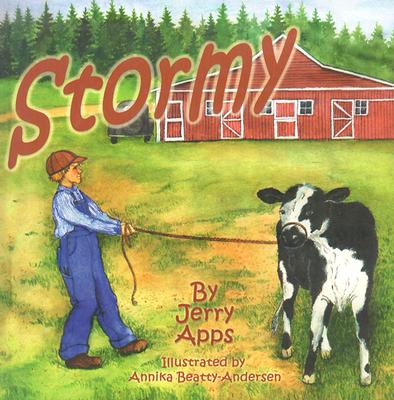 By Jerry Apps
Email or call for price.
Not Available at This Time

When the calf that his father promised him turns out to be a bull instead of a heifer, Jerry is disappointed, until a disaster on the farm teaches him an important lesson.