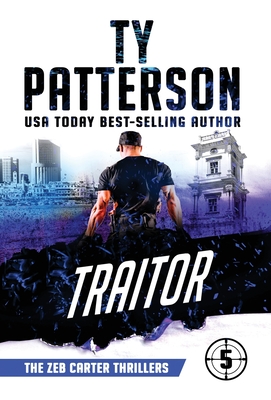 ZEB CARTER KILLED FOR THE US GOVERNMENT. NOW, HIS COUNTRY WANTS HIM DEAD

Zeb Carter is branded a traitor when evidence emerges that he's colluding with hostile countries.

The US and allied intelligence agencies act by sending hit teams to silence him.

In Libya, in pursuit of the world's deadliest terrorist, Zeb finds out about his new status when the first kill team attacks him.

Alone, cut off from his friends, surrounded by enemies, hunted by former allies, Zeb knows he has been set up.

Can he stay alive long enough for payback?