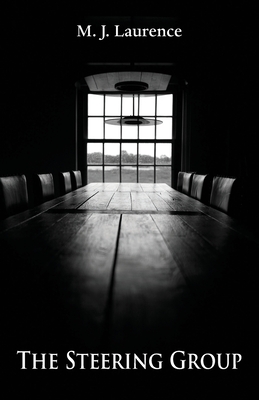 Forty years ago, an ordinary boy who learned Russian at school, gained an innocent pen friend in Moscow, only to later learn that his penfriend's family was linked with the shady underworld of arms-dealing and the trading of science and nuclear technology to the Middle East.

The intelligence services were quick to recruit him and, after intensive training by the Steering Group, he was soon submerged into the covert world of international intelligence. Then followed a battle of friendship over loyalty, dangerous undercover operations, and a fight to secure the technology that could prevent a nuclear war.