If Good Men Do Nothing: The continuing saga of a cartel's relentless pursuit of former soldier Dennis French (Paperback) 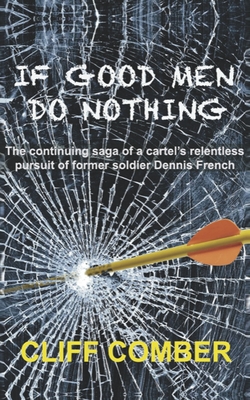 Dennis 'Dutch' French, a resourceful and decorated former paratrooper had, over a period of years, been relentlessly pursued by a vicious cartel following his retribution on some of the gang members who raped his wife Melanie and filmed her ordeal.

Despite Dutch's attempt to escape the threat by moving to another continent and latterly to the English Lake District, the pursuit continued. Would it be possible for Dutch to bring the deadly threat to a conclusion with the assistance of a local clandestine organisation and to regain the peace that he so wished for his family and himself?