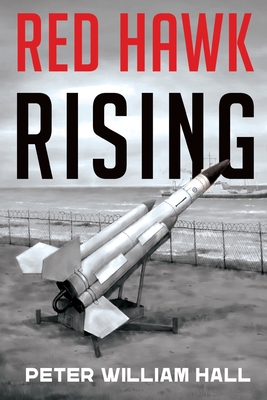 It's the 60s during the Cold War, and Corporal Andy Hill is posted to RAF West Sanby as part of the technical team evaluating the new British surface to air missile programme, Red Hawk. While there, however, he has higher-authority additional orders to covertly investigate systems and personnel involved in the programme and to close down security weaknesses which had already resulted in leaked information to the Russians. In doing this, Corporal Hill goes up against an old enemy, the Russian, Major Garasov, whose desire for personal revenge is frustrated by Andy's successes in foiling KGB attempts to gain vital knowledge needed to enable Soviet control of the Red Hawk.Corporal Hill's budding romance has to take second place as he remains steadfast in his duty to his country and he never wavers until the job is done.