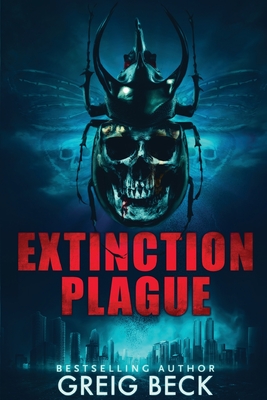 Around the world entire towns are being wiped out, a trail of boneless bodies left behind.

Professor Matt Kearns, paleo-linguist, and a team of scientific and military specialists, rush to decipher the hidden secrets of a pair of ancient stones that prophesize the next great extinction on Earth. They soon discover that the ominous predictions are linked to a plague of unstoppable creatures that have risen from the center of the Earth.

In a heart-pumping adventure that begins in the hold of a sunken German U-boat, Matt Kearns travels to the lost Nazi treasure tunnels in Poland and dives deep down to sunken caves below Easter Island. Matt is fighting for his life, the ones he loves, and the existence of the entire human race.