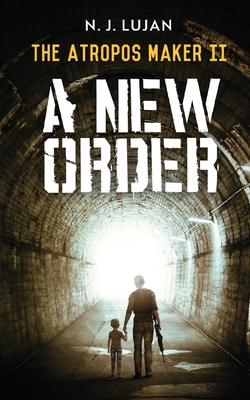 A fast-paced thriller, with adrenaline-fueled action, The Atropos Maker II: A New Order feels like a hard hitting action movie.

Atropos, an American black-ops agency is on the hunt for a missing boy named Charlie. He has been kidnapped, disappearing deep into a child trafficking ring. Norma, the director of Atropos, quickly learns that someone they know is tied to the terrorist that are in the center of this ghastly ring of missing, innocent children. So begins the hunt as Norma takes the lead of Atropos once again to trot the globe, from Iraqi Kurdistan to the mean streets of urban America to search harrowing tunnels and bunkers in order to find Charlie before it's too late? In the end, who will pay the ultimate price in order to complete their mission and will the cost be too much?