Back: Through a Field of Stars (Paperback) 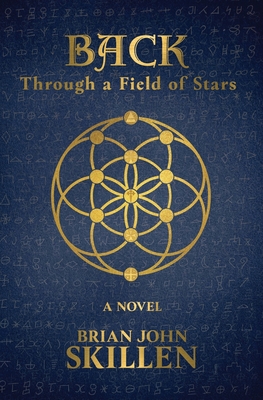 Hunted by the seven deadly sins, two unlikely heroes must deliver a secret message across the Camino de Santiago before it's too late...

In this sequel to the international-award-winning novel, The Way: Through a Field of Stars, Princess Isabella of France must convince her father to give up his quest for the Knights Templars' most valued treasure and make amends with her enemy, Templar Grand Master Jacques de Molay, to save those she loves.

With Isabella and Molay both trapped in Paris, the weight of the world hangs on the shoulders of two unsuspecting nuns, who must flee France and smuggle the key to the Templars' greatest secret across the Camino de Santiago.

On their pilgrimage, the sisters are forced to face the seven deadly sins, which have taken on a physical form and threaten to stop them at every turn. Will the wisdom they learn on the Camino be enough for them to succeed? Or will they fail to deliver their message before time runs out?

Encountering unthinkable trials and life-altering lessons, this adventure is filled with mystery, humor, and self-discovery.