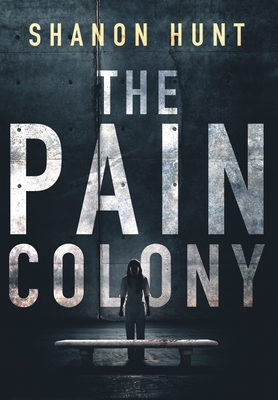 DEA Special Agent Peter Malloy is no stranger to the devastating impact of drugs. So when six bodies turn up with surgical ports in their spines, he's sure a potent new opioid is the culprit. But when lab tests show zero evidence of any known narcotics, he fears something far more sinister.

Allison Stevens thought she knew everything about her boss. But after he turns fugitive to flee federal charges, she's stunned to discover his secret genetic research in pain tolerance. Although the FBI watches her every move, she's obsessed with finding what else he's hiding ... despite the unknown dangers.

Their search for answers leads them to a dark, eerie cult, where true believers seem perilously addicted to suffering, devoted to becoming Pure.

The Pain Colony is a riveting dark suspense novel that moves at an unrelenting pace--you'll be plunged into terrifying twists of modern science, chilling tension, and shocking revelations that will grip you long after you finish the book.