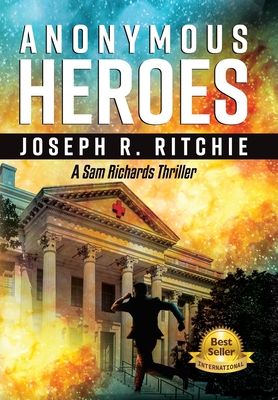 A group of American college students volunteering in Afghanistan are ambushed and taken hostage by militants. Acting instinctively to save his classmates, Sam Richards finds his courage, grit, and purpose in life going forward: to level the playing field for the oppressed.

Khalid Ali joined a group of insurgents to fight for his ideals. But when Sam Richards kills his brother during their ambush, the fight becomes personal. First as a Navy Seal and then leading his own team of independent operatives, Sam pursues his fight for justice around the globe.

Throughout the years, Sam's unflappable wife is instrumental in supporting him both mentally and spiritually every step of the way, helping Sam stay grounded and true to his moral compass. But always circling him is Khalid, bitter and more determined than ever. And when Khalid lays plans to attack on United States soil, he and Sam find themselves on a collision course-from which there can only be one survivor.