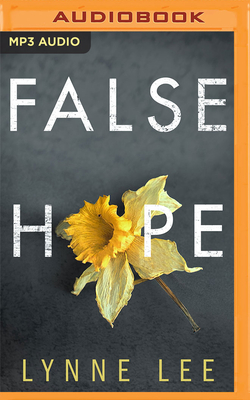 By Lynne Lee, Esther Wane (Read by)
Email or call for price.
Not Available at This Time

She made a big promise. Did she also make a big mistake?

Ten years ago, Grace made her dying sister a promise--that she would look after Hope's baby son as her own. Now, the man whose son she is raising has turned up on Grace's operating table, fighting for his life.

When an accusation of negligence follows, Grace is forced to confront not just the man who abandoned her sister, but also his mother, Norma--who blames Grace for taking everything she loves.

Based on what her sister told her, Grace is sure she did the right thing to keep that promise. But what if Hope didn't tell her everything? Norma's vicious attacks push Grace to investigate further and what she finds makes her question everything she thinks she knows, pointing to a very different past--and a devastating betrayal.

As Grace uncovers the truth, can she protect her family from the consequences of what her sister did?