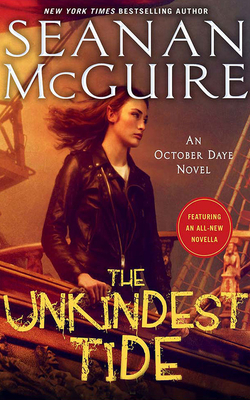 By Seanan McGuire, Mary Robinette Kowal (Read by)
$34.99
Email or call for price.

When the Luidaeg - October "Toby" Daye's oldest and most dangerous ally - tells her the time has come for the Selkies to fulfill their side of the bargain, and that Toby must be a part of the process, Toby can't refuse. Literally. The Selkies aren't the only ones in debt to the Luidaeg, and Toby has to pay what she owes like anyone else. They will travel to the fabled Duchy of Ships and call a convocation of the Selkies, telling them to come and meet the Luidaeg's price...or face the consequences.