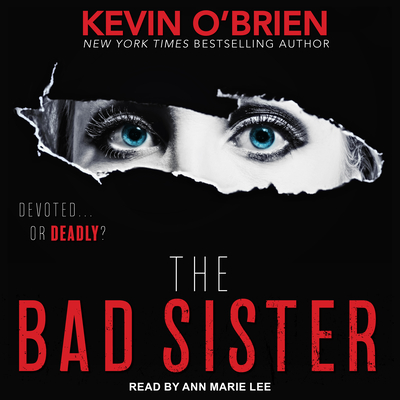 By Kevin O'Brien, Ann Marie Lee (Narrated by)
Email or call for price.
Not Available at This Time

This is book number 2 in the Family Secrets series.

TOO CLOSE The site of the old campus bungalow where two girls were brutally slain is now a flower patch covered with chrysanthemums. It's been fifty years since the Immaculate Conception Murders. Three more students and a teacher were killed in a sickening spree that many have forgotten. But there is one person who knows every twisted detail . . . TO SEE Hannah O'Rourke and her volatile half-sister, Eden, have little in common except a parent. Yet they've ended up at the same small college outside Chicago, sharing a bungalow with another girl. Hannah isn't thrilled-nor can she shake the feeling that she's being watched. And her journalism professor, Ellie Goodwin, keeps delving into Hannah and Eden's newsworthy past . . . THE DANGER When Hannah and Eden's arrival coincides with a spate of mysterious deaths, Ellie knows it's more than a fluke. A copycat is recreating those long-ago murders. Neither the police nor the school will accept the horrific truth. And the more Ellie discovers, the more she's convinced that she won't live to be believed . . .