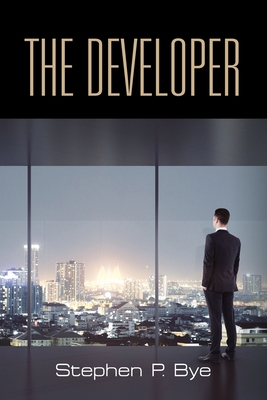 Alexander (Xander) Kellogg III became a prominent apartment owner, purchasing a portfolio of several thousand units in Denver, Colorado over the 1960's and early 1970's. After successfully selling the multi-family projects, Xander delves into the office building development business in 1977, along with his brother, Robert.

Xander, also known as Mr. X to his closest friends and allies, is a ruthless manipulator who demands total allegiance from his employees and business associates. While Robert runs the Kellogg Construction division on an ethical basis, Mr. X uses cunning exploitation and extortion to direct every aspect of his business and private life. His narcissistic personality dictates winning every conflict and punishing his adversaries. Encountering continuous conflicts with real estate brokers, competing developers, attorneys, bankers, and employees, Kellogg knows no moral or legal limits to succeed. Mr. X is a also a notorious womanizer, in process of divorcing his third wife.

Alexander Kellogg's 'win-at-all cost' personality ultimately leads to challenges in both his professional and personal life. He ultimately must deal with a connection to a murder, an expulsion from his exclusive country club, a series of legal disputes, an arrest for assaulting a police officer, and rejection from his political allies.