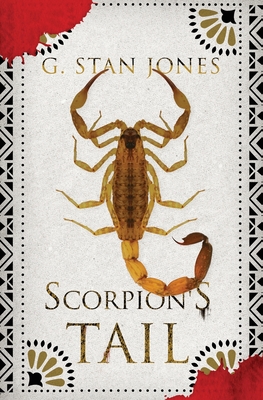 Building on the bones of a story buried in his old reporter's notebooks, Stan Jones has written a compelling tale of family, greed, betrayal and violence--a look at what can happen when good people don't ask the hard questions that was Jones' stock-in-trade as a newspaper journalist and editor. Jones takes us to Durango, Mexico, for an exploration of how an American Mormon bishop's effort to help desperate women gets hijacked, resulting in so much hidden misery that it rebounds back on him in shocking fashion. And even when we think we know how the story will end, he leaves us with a few final surprises.

An adopted son seeking his biological mother in Mexico uncovers a dark family secret: A sister he never knew about was kidnapped as a baby.

In the 1970s, Mormon Bishop Edwin Youngblood tried to link abandoned barrio children and childless couples in the States while establishing a church mission in Durango, Mexico. People he trusted to run a charitable operation turned it into a black market adoption ring, with babies bought and even kidnapped. None of that surfaced until Edwin's son, Ruben, sought out his birth mother twenty-five years later and learned of a stolen sister. His quest to find her turns his world on its head, sparking a venomous rampage...

In a world that brought seventy-two Mexican babies to the doorstep of the American Dream, Scorpion's Tail by G. Stan Jones is a thrill ride for the senses, a haunting tale of good intentions gone shockingly bad.