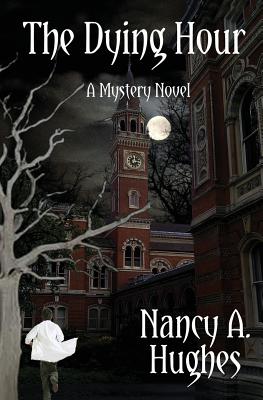 Vietnam vet and VA hospice patient, Charlie Alderfer, has survived a medical catastrophe, only to discover that he faces three final battles--an inoperable aneurysm lurks in his chest; a mute and despondent five-year-old visitor harbors a terrible secret and needs compassionate help; and a nocturnal intruder is murdering Charlie's roommates, one by one. When Charlie reports that they did not die of nat-ural causes, no one believes him, labeling him confused. But when the five-year-old boy finally tells Charlie his secret, the former soldier quickly realizes that the death of this boy's grandmother and the death of the terminally ill roommates could be related. Is there really a serial killer roaming the halls of VA hospices, preying on defenseless old veterans? And if so, how can Charlie stop him? Using himself as bait, Charlie faces certain death, but if there's one thing he learned in the army, it's that "freedom isn't free."