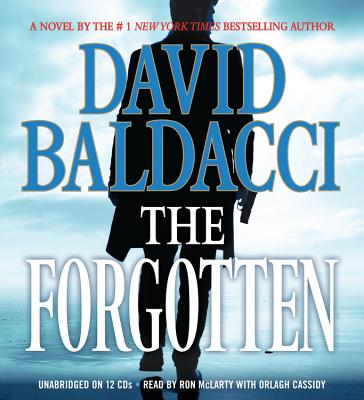 By David Baldacci, Ron McLarty (Read by), Orlagh Cassidy (Read by)
Email or call for price.
Not Available at This Time

This is book number 2 in the John Puller series.

John Puller is called out on another case-and this time, it's close to home. His Aunt Betsy has been found dead in her Florida apartment, drowned in her backyard pool. The local police have ruled the death an accident, but Puller isn't so sure. Before she died, Betsy mailed a letter to Puller's father, telling him she was afraid-but wouldn't say what exactly she was frightened of. Puller decides to head down south to personally investigate his aunt's death-and what he finds there convinces him without a doubt that this was no accident. And when he learns the real reason for his aunt's death, his discoveries may impact the whole eastern seaboard ...