Lord of Chaos: Book Six of 'The Wheel of Time' (CD-Audio) 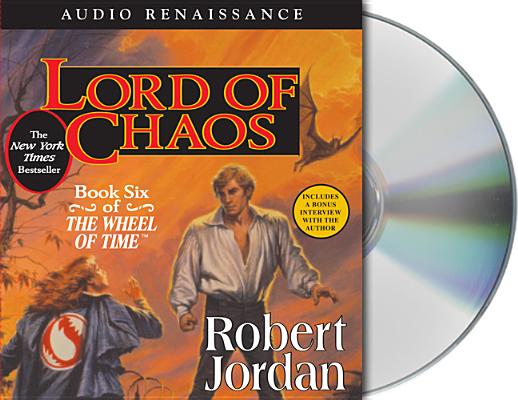 “The solid performances by Kate Reading and Michael Kramer add a new dimension to the story, especially in the way these veteran narrators breathe life into the inner thoughts of the many major players.” —AudioFile on Crossroads of Twilight