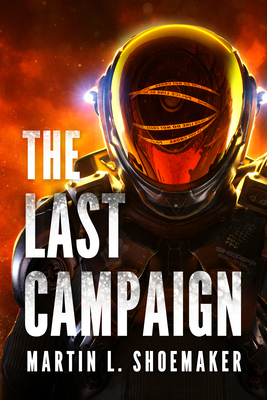 A colony on Mars becomes home to a killer conspiracy in a Near-Earth Mystery by the award-winning author of The Last Dance.

Brazilian investigator Rosalia Morais, and her husband, revered American spacer Nicolau Aames, are building a life together in Mars's Maxwell City, the fastest-growing settlement on the planet. Good news: there are no natural predators. Bad news: there are humans. That means the crime rate is growing, too.

To ensure public safety, Rosie's appointed by the mayor as the Red Planet's first chief of police. No sooner does she build a law enforcement squad than the biggest challenge looks to be internal. Policing the police for graft and corruption is one thing. But when an industrialist is found among the chars of an arson, it's murder.

The fire leads to questions that can be answered by only one man--Nick's former officer on the Earth-to-Mars vessel the Aldrin. And Nick is still duty bound to keep the officer's secrets. As loyalties shift, trust breaks, and the tide of a political conspiracy rises, Rosie must solve a mystery that could doom the future of humanity on Mars.