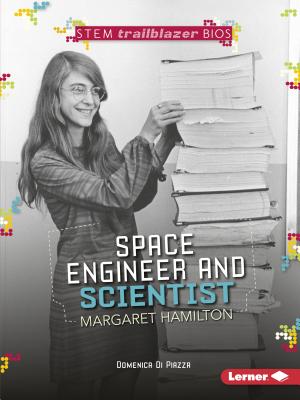 Have you ever watched video of astronauts walking on the moon? Margaret Hamilton programmed software that helped get them there. As a girl, Hamilton loved math and science. She grew up during a time when very few women studied computer science, but Hamilton knew she wanted to write code. As an adult, she worked on NASA's Apollo program, creating computer programs to guide spacecraft to and from the moon. This included the 1969 Apollo 11 mission--the first spaceflight that landed humans on the moon. In 2016, Hamilton was awarded the Presidential Medal of Freedom for her work. Learn how Hamilton's passion for math and computers played a key role in space exploration.