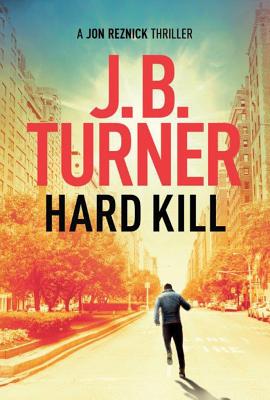 This is book number 2 in the Jon Reznick Thriller series.

A senior American security adviser is missing, presumed kidnapped for his top-level military intelligence. FBI Assistant Director Martha Meyerstein needs to track him down before classified information gets into the wrong hands. She needs Jon Reznick on board.

The former black-ops assassin is supposed to be on vacation with his daughter, but when Meyerstein calls, it doesn't pay to keep her waiting. Her elite team is convinced that the missing diplomat's expertise in the Persian Gulf points to an Iranian terrorist cell, but Reznick isn't so sure. His gut instinct tells him they're all wrong. Never one to play by the rules, he finds himself working alone, following a lead that everyone else has dismissed. But to Reznick, the suspect seems a little too clean...

When the team comes under attack, the kidnapping is exposed as part of a much wider conspiracy, one far more dangerous than Meyerstein feared. Nothing and nobody is safe--and only Jon Reznick stands between national security and a campaign of unprecedented terror.