The Foolish Tortoise (The World of Eric Carle) (Board book) 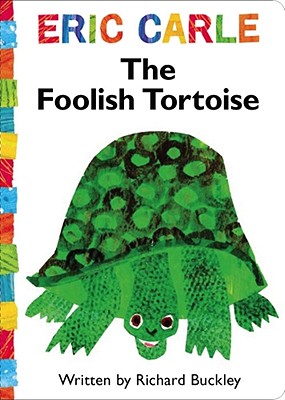 By Richard Buckley, Eric Carle (Illustrator)
$7.99
In Our Warehouse - Expected arrival in 2-5 days

Last published in 1998, this classic story whimsically illustrated by Eric Carle returns with a fresh new cover design. Children and adults alike will enjoy this jubilant tale of a tortoise on a journey of self-discovery!