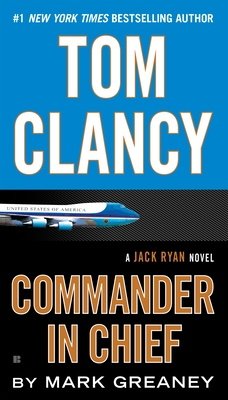 This is book number 15 in the A Jack Ryan Novel series.

This electrifying thriller in Tom Clancy's #1 New York Times bestselling series has President Jack Ryan and his allies facing a treacherous foe threatening to unleash chaos around the globe...

When the desperate Russian president launches an all-out covert violent offensive into order to push the world into chaos and regain the power his once-mighty country has lost, it’s up to U.S. President Jack Ryan and all of his allies to stop the madman’s grand plan of global conflict and conquest.

“In the best tradition of Clancy...Fans of military action thrillers will be well satisfied.”—Publishers Weekly