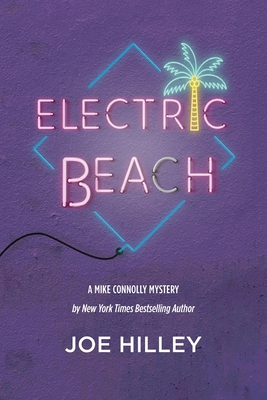 After years in a drunken stupor, Mike Connolly is finally sober. His legal practice is back to being profitable and his life has reached a comfortable rhythm. Then a late-night phone call turns his world upside down.

Camille Braxton is missing and Perry, her husband, is the target of a police investigation. When Camille's body turns up a few days later on a sandbar near Horn Island, Perry lands in jail. Defending him takes Mike to a tanning salon that fronts for a prostitution ring and back to people he's tried hard to forget.

Life would be much simpler if Mike could ignore the things he sees, but when he learns the women from the salon were trafficked into the sex trade and are living in a warehouse, he feels compelled to do more than simply defend his client. Then he discovers the cache of bodies in the scrapyard and Mike knows his life will never be the same again. But first he has to avoid the men who intend to kill him to hide their secrets.