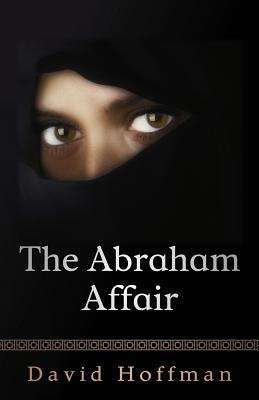 A previously unknown Islamic terrorist group steals a weapon from Pakistan's nuclear arsenal. Paola Vasquez, a beautiful Brazilian escort in Abu Dhabi, overhears one of the plotters on the phone. Paola and other prostitutes also work for a private spy agency run by a Cuban expatriate, Celia Sanchez. Celia sells her information to the Israelis, but as the world anxiously awaits a terrorist attack with an atomic bomb that could destroy an entire city, Celia realizes she and Paola are being used. She calls on the one man she trusts to unravel the plot, Frank Reynolds, an ex-CIA officer who first recruited her as a spy, and together they race against the clock to stop the ultimate terrorist attack and safeguard their love.