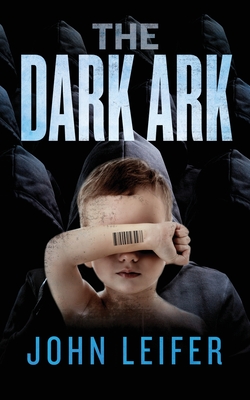 It took only seconds for NORAD Headquarters to be transformed into a scene of utter chaos as early warning signals flooded in from a network of missile detection sensors. A torrent of men scrambled to their stations seeking to mitigate the threat of attack.

This was no drill. An Iranian ICBM had been launched from a silo near Chabahar, and was on a trajectory for Washington, D.C. Travelling at 18,000 miles per hour, the missile would reach its target in thirty-eight minutes.

The Secret Service operationalized DEEP DIVE, a protocol whereby the president, first lady, and key advisors were sequestered in a subterranean bunker beneath the White House. The group would have only minutes in which to avert a seemingly imminent catastrophe. Two million lives hung in the balance.

8,000 miles away, another devastating chain of events was unfolding aboard the Prometheus - a Navy vessel currently located in the Ulithi Atoll, 360 miles southwest of Guam. Known as the Dark Ark, the ship's official mission was to catalogue the DNA of every known life-form, but its research extended far beyond its genetic library. The Prometheus possessed secrets that could change the world - secrets about to be stolen.