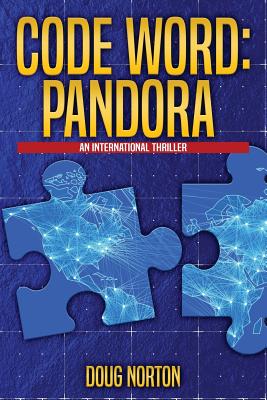 This is book number 2 in the Code Word series.

In this second in the Code Word series, Al Qaeda's master bomber launches jihad in America. Secretary of Homeland Security Ray Morales vows to stop him and in their struggle violates his own moral code. Iran's Quds Force meddles. Amidst the pressure of his reelection campaign, President Martin compromises to save lives and win votes by a means he abhors. An assassination in Korea sucks a rising China and America toward war, thrusting Martin into a high-stakes encounter with China's president. Diplomatic, military, and covert action enmesh America, China, Korea, Japan, and Iran, forcing Morales and Martin into a struggle to defeat evil without becoming evil.