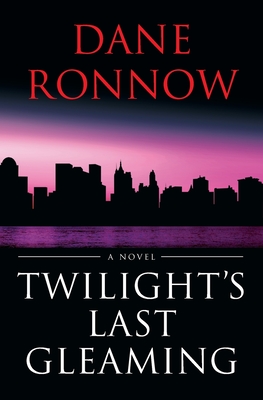 The launch of an Iranian satellite sets in motion a dizzying chain of events as intelligence analyst Naomi Hendricks races to prove it is a nuclear weapon built with help from North Korea, and is just hours away from unleashing an electromagnetic pulse against the United States, throwing the country into a prolonged nationwide blackout.

With time running out, Hendricks' theory is center stage in a Situation Room briefing that is spiraling out of control as the president, cabinet members, and intelligence agency directors grapple with the inevitability of the worst terror attack in U.S. history, and a horrifying reality-there may be nothing they can do to stop it. Twilight's Last Gleaming is a fast-paced, compelling story of an EMP attack against the United States-the events leading up to it, the terrifying consequences, and the disastrous aftermath. It is also an inspiring story of hope, determination, and the will to survive in a harrowing new world.