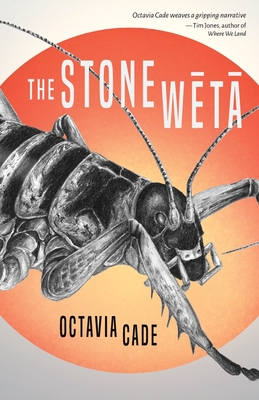 We talk about the tyranny of distance a lot in this country. That distance will not save us.

With governments denying climate science, scientists from affected countries and organisations are forced to traffic data to ensure the preservation of research that could in turn preserve the world. From Antarctica, to the Chihuahuan Desert, to the International Space Station, a fragile network forms. A web of knowledge. Secret. But not secret enough.

When the cold war of data preservation turns bloody - and then explosive - an underground network of scientists, all working in isolation, must decide how much they are willing to risk for the truth. For themselves, their colleagues, and their future.

Murder on Antarctic ice. A university lecturer's car, found abandoned on a desert road. And the first crewed mission to colonise Mars, remote and vulnerable in the depths of space.

How far would you go to save the world?