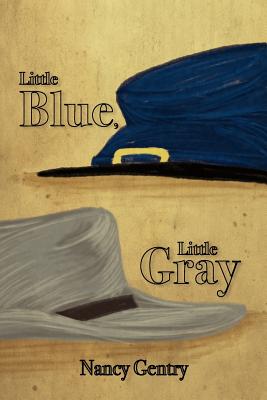 "It wasn't the thoughts of tomorrow that kept Charlie from his sleep. It was the sounds of today's fight that horrified him now. The cries of the wounded men left on the field burned in his ears. Men from both sides were suffering as they lay on the cold ground with no cover and no water. The sight of all the dead, who were no longer suffering but whose families would when they received the news, still played in his mind." War is no place for a child, and yet many boys found themselves, for various reasons, in the middle of the fight during the War Between the States. For Johnny and Charlie, this was the case. Both boys couldn't see themselves anywhere else but fighting for their cause, and both boys would soon find out, firsthand, the absolute tragedy of war. In the midst of all their differences, will they see they are actually quite the same, even though one is Little Blue, and one Little Gray?