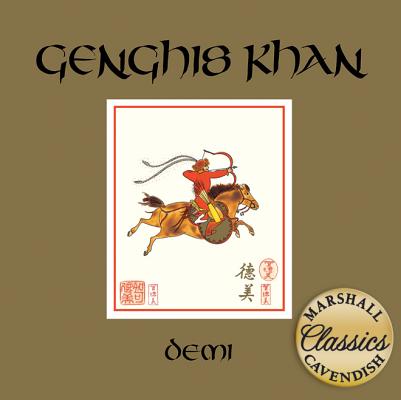 As a boy, Genghis Khan inherited the role of leader after his father's death. As a man, he earned it--by fiercely protecting his people, no matter the cost, and by demanding total loyalty from those he led. His is a story of courage and survival, sacrifice and death. The boy who became the great Genghis Khan would take his people from the brink of survival to near-world domination--and lead the largest empire ever created in the lifetime of one man.

Based on both history and legend, Demi's classic story takes readers into a world of battle and victory--and shows why Genghis Khan has gone down in history as the greatest conqueror of all time.