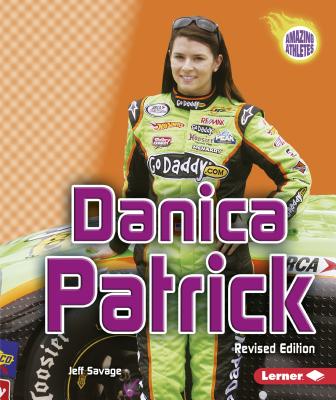 Danica Patrick is the most popular driver in the Indy Racing League (IRL). She has won fans with her skill, toughness, and charm. In 2008, Danica rewarded her fans by doing something that no other woman had ever done--she won an IRL race. Danica amazed her supporters again in 2009 when she announced that she would race in some NASCAR events starting in 2010. Read this book to learn more about car racing's most dynamic driver.