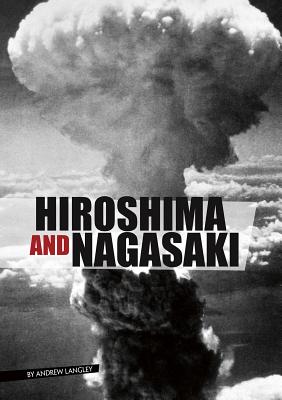 By Andrew Langley
$8.95
Email or call for price.

Hoping to finally end World War II, the United States dropped an atomic bomb on Hiroshima, Japan, on August 6, 1945. Three days later, the U.S. dropped another massive bomb on Nagasaki, Japan. The result was total devastation. Within seconds of the blasts, more than 120,000 men, women and children died. Thousands more would die from radiation sickness in the months to come. The war was over but the ongoing fear of nuclear destruction had begun.