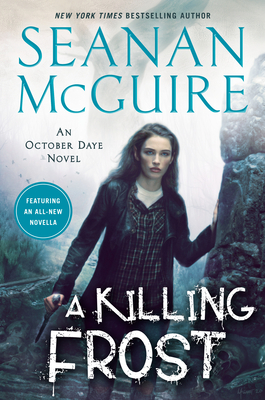 This is book number 14 in the October Daye series.

When October is informed that Simon Torquill—legally her father, due to Faerie's archaic marriage traditions—must be invited to her wedding or risk the ceremony throwing the Kingdom in the Mists into political turmoil, she finds herself setting out on a quest she was not yet prepared to undertake for the sake of her future.... and the man who represents her family's past.