Storm of the Century: The Labor Day Hurricane of 1935 (Paperback) 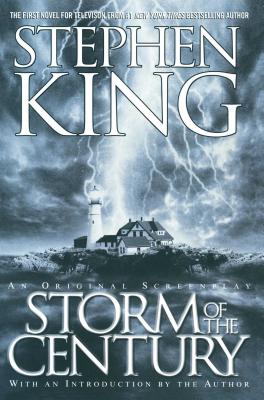 They’re calling it the Storm of the Century, and it’s coming hard. The residents of Little Tall Island have seen their share of nasty Maine Nor’easters, but this one is different. Not only is it packing hurricane-force winds and up to five feet of snow, it’s bringing something worse. Something even the islanders have never seen before. Something no one wants to see.

Linoge knows the townsfolk will come to arrest him. He will let them. For he has come to the island for one reason. And when he meets Constable Mike Anderson, his beautiful wife and child, and the rest of Little Tall’s tight-knit community, this stranger will make one simple proposition to them all: