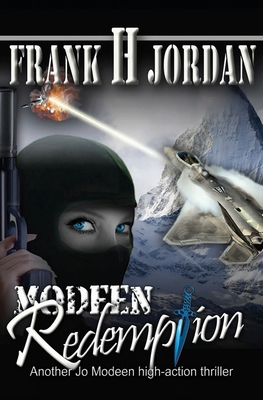 In a high-tech Australian laboratory, final testing is underway of a deadly new prototype....

Dragged back into the fray by an attempt on their lives, ex-agents Jo Modeen and Troy 'Wolf' Wolverton are left wondering if their past will forever haunt their future. With an unknown faction vying for control of the Black Mamba criminal organisation it's uncertain at first who is behind the attempted hit, and NatSec team leader Ben Logan has a more pressing issue on his hands. The US Department of Defence is demanding additional on-ground surveillance at a high-tech Australian laboratory, where final testing is underway of the DOD's latest and most advanced weapon. A weapon that could alter the course of modern warfare and cement America's position as the world's dominant superpower.

Unless the prototype falls into the wrong hands....

** While the stories in this series can stand alone, they are best enjoyed when read in sequence **