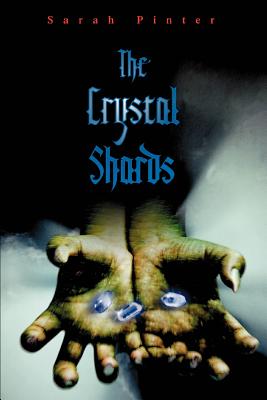 'A new evil was preparing to creep out of the Tual Desert in the northeast and attack the vulnerable kingdom of Racemia."

A long period of peace ends suddenly when the vast Telouim army storms the countryside, leaving death and destruction in its wake. A boy named Kalam loses his only surviving family member, his twin sister, when the Telouim strike his city. Kalam swears to avenge his sister's death by killing the Telouim leader, a ruthless and stalwart tyrant named Varlug. The crystal shards, the ancient source of unfathomable power, begin to creep back into the memories of peasants and nobles alike. The shards may be Kalam's only hope, and as an epic war looms on the horizon, Kalam's quest to defeat Varlug quickly becomes a race against time to save his country.