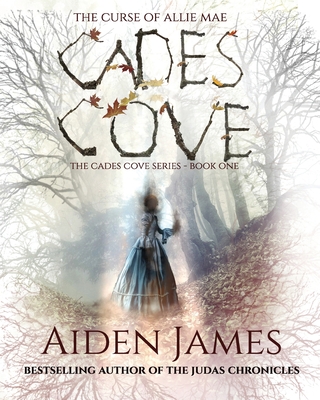 Deep in a ravine in the picturesque Smoky Mountains is a very dark secret.

David Hobbs, vacationing with his wife Miriam, inadvertently stumbles upon a small cloth 'keepsake' bag and a broken tooth. A human tooth. Miriam begs David to hand the bag and tooth over to park officials, but he ignores his wife's pleas and secretly keeps the 'harmless' items. The action opens a doorway that had been closed for nearly one hundred years and unleashes hell on earth, or at least hell in the lives of David and Miriam.

Following the brutal murder of his best friend in Denver, and an aborted attack on his oldest son, David desperately seeks to understand why a mysterious teenage girl has chosen to terrorize him and the males closest to him. To prevent further devastation to his family and end the wanton bloodshed, he returns to the enchanted hills of eastern Tennessee, where a terrible truth awaits discovery... one that forces him to face the consequences for the unpaid sins of his ancestors.