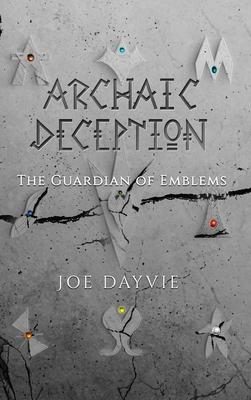 The Guardian of Emblems

Humans and quorians have a long and troubled history, blaming one another for the terrible events from the distant past. Presumed to be extinct, the quorian race live in seclusion while the humans prosper throughout the land.

The illusion of peace is shattered when a young quorian and his friend venture into a forbidden terrain. In an attempt to flee, one of them is captured by a man while the other barely escapes with his life.

As the quorians plan a rescue, and the leader of the exiled celebrates a recent capture, a legendary King recruits a young man to protect his own interests from unexpected turmoil.

In a story surrounding family, friendship, and magical propaganda, you'll be tossed into an adventure of life, love, and loss. As deceitful opposition spreads across the land, who will you remain loyal to?

With characters that are richly complex and relatable, you'll constantly be left guessing what's going to happen next.

What'll be your perception within the realm of archaic deception?