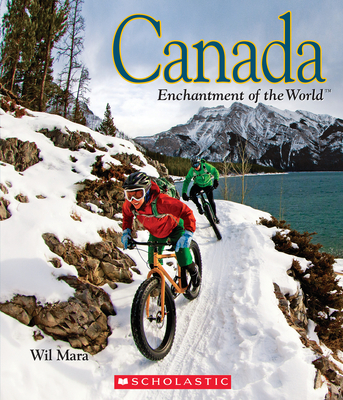 Learn about the country's history, culture, people and much more!Located directly north of the United States, Canada is one of the world's largest countries. Within its borders lie sprawling areas of harsh, untouched wilderness as well as densely populated modern cities. Readers will experience all sides of this North American nation as they explore its history and learn more about its people. They will find themselves immersed in Canadian culture as they learn about the country's government, economy, traditions, and much more.

Wil Mara, a lifelong fan of the National Football League, is the author of more than seventy-five books. He has written both fiction and nonfiction, for both children and adults. Aside from his &ldquo; NFL novels, &rdquo; he also wrote the 2005 disaster thriller Wave, which won the 2005 New Jersey Notable Book Award.