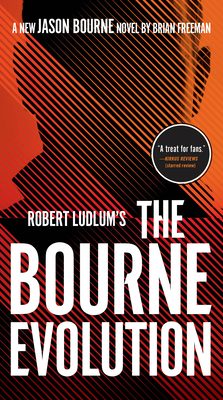 "Freeman has a firm grasp of Bourne’s tangled background, plus the skills to keep the action front and center. Bourne fans will hope for an encore from this talented author."—Publishers Weekly

"Freeman, a veteran author of psychological thrillers, turns in a solid performance in this new novel featuring Robert Ludlum’s Jason Bourne....He keeps Bourne very much on his toes, and he breathes new life into [the] series."—Booklist